The Crafting Of A Glittery Picture It all started with a little sparkle. And then the fire spread.

I’ll admit it: I’m a sucker for a glittery picture.

And… I’ve never tried sushi before. Now before I run and hide, let me say this:

Sure, sushi looks delicious in photos—but it’s not exactly the most approachable cuisine out there. And glittery pictures… Well, those are pretty much guaranteed to be a big hit with anyone who loves sparkles as much as I do. So why not combine them? 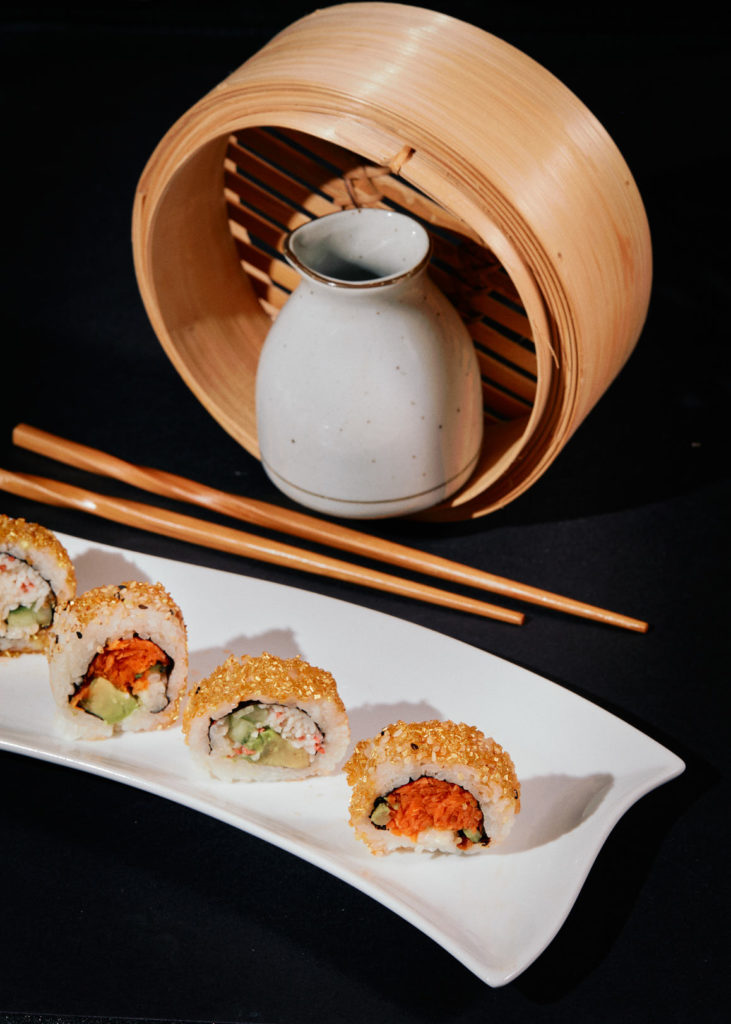 Nailing Down the Concept

The first step in creating a glittery picture is to nail down the concept. I wanted my project to be something sparkly, and I also wanted it to have sushi involved somehow (because who doesn’t love sushi?). But beyond that, I wanted my work to be visually appealing and fun!

I love using hard light in my photos! Hard light is great for creating depth and dimension in your shot, but it can be a pain point for many photographers because it’s difficult to control and can create harsh shadows. If you’re not careful, those shadows can ruin your photo and make it look less professional.

But in this case, we worked with the shadows to our advantage by intentionally placing them where we wanted them and then using soft lighting techniques to diffuse them out.

A glittery picture is the new black.

Glitter sushi is so much more than just another Instagram food trend—it’s a creative way to make your friends smile. We may or may not have had way too much fun shooting these glitter covered sushi rolls.

So if you’re looking for a way to bring some sparkle into your life, we hope this has inspired you to try something new. And if you’re feeling stuck in a rut, maybe it’s time to change things up (or at least eat more sushi).

Either way, here’s to glittery lives!

Food photography is one of the most important elements in your marketing strategy.

If you’re looking to step up your game and take it to the next level, we’d love to help.